Conservative Home published artice by Anne Main: The Commonwealth must help Bangladesh to help the Rohingya 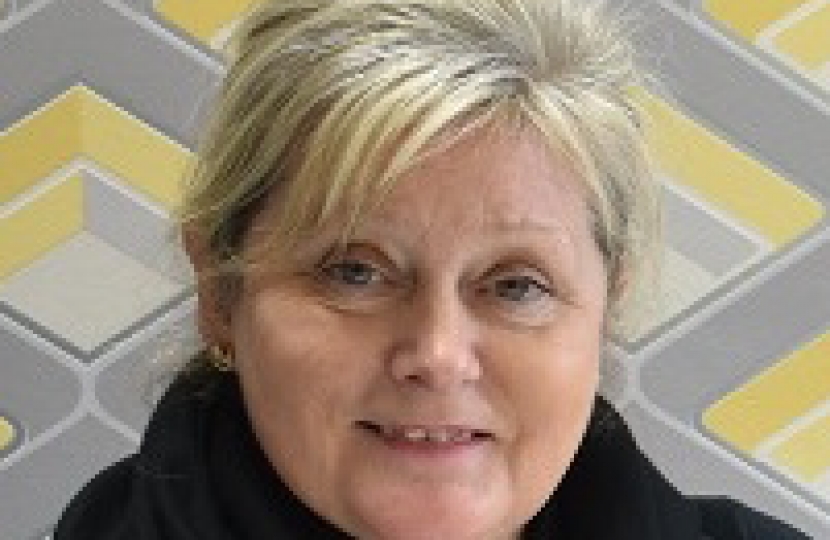 Anne Main is MP for St Albans and is Chair of the All Party Parliamentary Group (APPG) on Bangladesh and the newly formed APPG on the Rights of the Rohingya. She is also President of the Conservative Friends of Bangladesh.

This week the UK will assume the Chair-in-Office of the Commonwealth and, with it, the opportunity to galvanise its 52 other members to work together to address the new crisis facing the Rohingya refugees in Cox’s Bazar, Bangladesh.
I have seen first-hand, during my visit to Cox’s Bazar in September 2017, the devastating effect this crisis is having on the Rohingya, but also the difficulties it poses for Bangladesh as a whole.

As the region enters the annual cyclone and monsoon season, hundreds of thousands of vulnerable Rohingya will be at risk from floods and landslides, putting previous horrors into terrible perspective.

I commend the government and the people of Bangladesh. They have opened their arms to the fleeing Rohingya and have done everything they can do to provide support and shelter. However, it is time that we all recognise that the needs of the Rohingya people cannot be met by Bangladesh alone, that protecting them is everyone’s responsibility.

I welcome the support the UK Government have shown to this humanitarian crisis. The UK is the largest single donor to the crisis zone, with our commitment standing at just over £59 million since August 2017.

The Commonwealth Heads of Government Meeting this week provides an opportunity to forge ahead with a Commonwealth agreement on how to start really pulling our weight and helping Bangladesh adapt to this crisis. Whether it’s preferential trade terms, a package of concessional loans, or more support in terms of economic development, nothing can be off the table.

In three years Bangladesh will celebrate its 50th birthday. In such a short time the country has transitioned itself from a poor country to one that is inches away from middle-income status. In my view it is the least the international community can do in recognition of the role the country has played in the Rohingya crisis, to help it cross the line and become that middle-income country it aspires to be, sooner rather than later.

The Commonwealth is perfectly placed to facilitate the dialogue between Bangladesh and the rest of the world on the Rohingya response, but it is up to us as the Chair-in-Office to begin navigating these conversations. Britain should bring the Commonwealth together as one collective voice ahead of the World Bank Spring meetings at the weekend and the G7 later this Spring, where the crisis should be top of the agenda.

We should also challenge our colleagues in the government of Bangladesh to rethink their plans, forged in extremely challenging circumstances, to relocate the Rohingya people to a barely-there island on the Bay of Bengal. An island vulnerable to cyclones, difficult for aid access and offering a barren quality of life for its occupants.

When I visited Cox’s Bazar I promised to continue to champion the voices I heard and the people I met; all I could say then to the people I met was “we will make sure your stories are heard.” I hope by the end of this week we as a Party, as a country, and as a Commonwealth, will be able to say “we heard you, we believe you and we are taking action”.