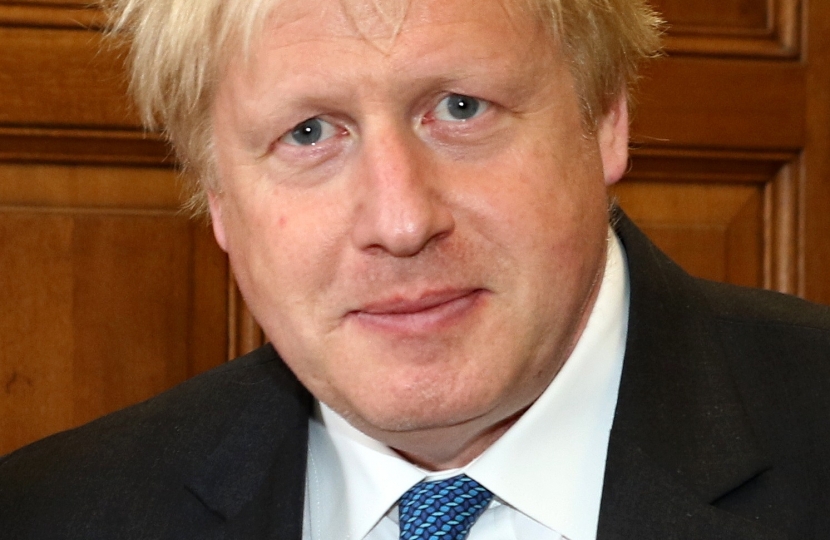 Thank you so much for coming to my ‘Friends of’ reception last week.
‘Friends of’ groups provide our Party with magnificent support in a number of ways, from campaigning and
supporting our Councillors, MPs and candidates, to raising important issues and making sure that matters which
disproportionately affect communities are at the top of the Party’s agenda.

Conservative Friends of Bangladesh truly goes above and beyond this. A brilliant example of how you raise key
agendas is Project Shapla and, specifically, your 2017 visit to Rohingya refugee camps. This enabled parliamentarians
to speak in the House of Commons with a deepened understanding of the crisis.

It is my hope that Project Shapla can continue to educate MPs, but I also want to work more closely with you in order
to increase the number of Bangladeshi parliamentary candidates and hopefully deliver our first Bangladeshi MP.
The plight of the Rohingya Muslims is something that was very close to me when I was Foreign Secretary, having
served nearly a decade as the Mayor of the city in which the largest portion of the UK’s 500,000 Bangladeshis lived.
During my visit to Bangladesh in February 2018. I spoke with His Excellency Abdul Hassan Mahmud Ali,

then-Foreign Minister for the country. I congratulated him and Bangladesh’s powerful commitment to the voluntary,
safe and above all dignified return for the Rohingya community when the conditions are right. Speaking afterwards
to the world’s media, I emphasised the extraordinary cultural ties between our two nations, and it was my pleasure
to visit.

As Mayor of London I raised the living standards and life expectancies of those in the poorest parts of the city the
most. One of my last acts as Mayor was to approve the construction of more than 1,000 homes, two schools and a
medical centre in Tower Hamlets that had been rejected by the council. As Prime Minister I would fight for the
country’s worst off in exactly the same way.

Through these routes, we can work together and deliver Brexit by October 31, unite our country and defeat Jeremy
Corbyn. After we have left the European Union we can take back control of our trade policy for the first time in
decades. We will then finally be free to strike our own trade deals with other countries around the world, including
Bangladesh.

We can then move beyond Brexit and get on with delivering for communities. This means recognising the huge
contribution made by the Bangladeshi community here in the UK, supporting local businesses up and down the
country.

I have also pledged to restore pupil funding, so that thousands of schools will receive more funding from the
Government in order to improve our children’s education. My plan to raise the minimum funding per pupil represents
a £4.6bn investment in our schools, in our children and in our country’s future. It isn’t right that children in this
country – one of the richest and most prosperous in the world – face such inequality in something as basic as their
schools. No one can change where they were born, and it isn’t right that their schools should be of wildly different
standards as a result.

Thank you for all you do for our party.

You can find out more about my campaign and show your support at: www.backboris.com

I also welcome your ideas and comments, which can be sent to me at: www.tellboris.co.uk

Bangladesh - I am so proud

My recent visit to Bangladesh was incredible, a truly memorable experience to last a lifetime. I visit  Bangladesh relatively frequently, at least once or twice a year, but my visit in September 2019 will always be the most eventful and remarkable.