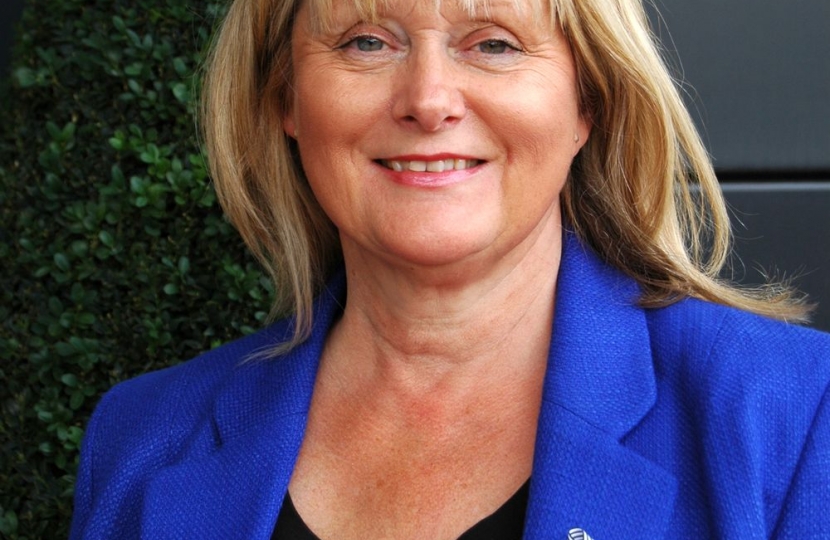 Born in Cardiff, South Wales, Anne was first elected to Parliament in 2005, and re-elected at the 2010 and 2015 General Election, with an increased majority each time. As St Albans' Member of Parliament, she has developed a reputation as a fierce advocate for the constituency and as a key campaigner on local and national issues.

Anne is the Chair of the All-Party Parliamentary Group (APPG) on Bangladesh, which is a cross-party group of MPs and Lords who monitor events in Bangladesh, and work to foster a greater understanding of the country and provide a conduit for the Bangladeshi community here in the UK to Parliament.

In 2013, the APPG travelled to Bangladesh in the wake of the Rana Plaza disaster to evaluate and circumstances surrounding the collapse. After Rana Plaza acknowledged the economic success story of the readymade garment (RMG) industry in Bangladesh, but highlighted the fact that vital changes have to be made to ensure its long term viability.

The report was well-received and welcomed by the Department for International Development.  Since the launch of After Rana Plaza, Bangladesh has made progress on standards within the RMG and the APPG are constantly updated by the High Commissioner on the progress of its recommendations.

St Albans has a relatively high number of British Bangladeshis and Anne has a close relationship with the community in the local area, and around the UK.

Anne believes passionately in the UK’s relationship with Bangladesh and looks forward to the challenges ahead, and how the Conservative Friends of Bangladesh can represent its people in both the UK and Bangladesh.